Khabib Nurmagomedov [Editor’s Note: Holy Shit! I can’t believe I spelled that right!] is the current UFC Lightweight Champion after winning the vacant belt against Al Iaquinta [Editor’s Note: Two for two, baby!] then defending it against the “Notorious” Conor McGregor. 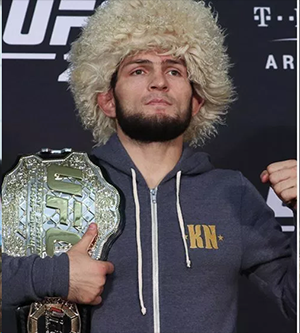 Much like his former foes, Khabib realizes that there is life after fighting and he has now entered the business world. Where Al has his real estate business and Conor has his piss-sourced whiskey, Khabib is going an entirely different direction and lending his likeness to a product in the chia world. 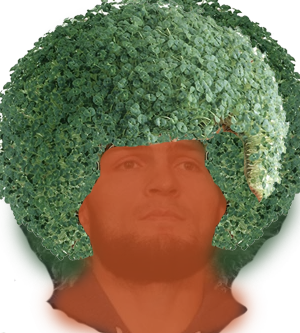 Khabib thought chia was a natural fit for his trademark papakha [Editor’s note: pronounced “puh-pah-hah” because fuck rules of pronunciation.] Says Khabib, “It kind of look like my furry hat. Some people think it is wig, but I tell them, ‘No, you stupid guy. It is hat.'”

“Well, sheep wool kind of look like that chia shit except that it fur instead of plant and it white instead of green and it smell like sheep ass. Other than that, it pretty much the same. Anybody who want UFC champion at their house should buy one. Keep it watered and make sure it faces Mecca or I squeeze your fucking head.”

Wall Street Journal predicts a 300% growth in chia-based products over the next 5 years and this is without Khabib’s industry-altering product. 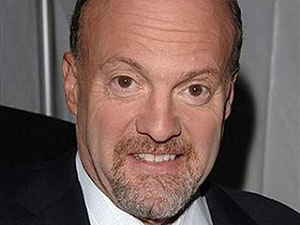 “I want to make fortune like Conor, but my product is not filtered piss, so outlook is good. I want Chia-bib in every UFC fan home by end of year. Buy it or I smesh you.”