Jon “Bones” Jones, Light Heavyweight UFC champion, is know for his dominant UFC career, his amazingly ironic chest tattoo, his multiple run-ins with the law, and his general inability to refrain from fucking up for 6 months at a stretch. He’s also know for picogate [Editor’s note: Picogate, Part II. Part I was in the leading to Gus. thnx, Funky] wherein he was allowed to compete in a UFC fight against Anthony Smith in spite of his drug test still returning positive (intermittently) for a few picograms of the M3 metabolite. Citing a little known rule called, “BS4.13, Section C: Making Shit Up to Keep the Dollars Flowing,” the NSAC determined that the failure was not a new failure but an old failure that had already been detected and punished. 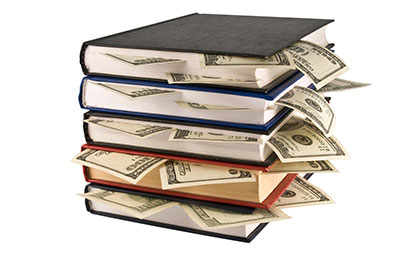 Jones was allowed to compete and defeated Smith even though he looked a little different during the bout. A follow-up match with Thiago Santos at UFC 239 was surprisingly competitive and went the distance even though Santos fought with one working leg. Jones, realizing that his killer instinct (and chemical advantage) had evaporated, vowed to find a solution.

“Look, I foolishly promised a rematch to a dude who almost beat me with only one leg. I’m gonna need to get my edge back — if you know what I mean.” 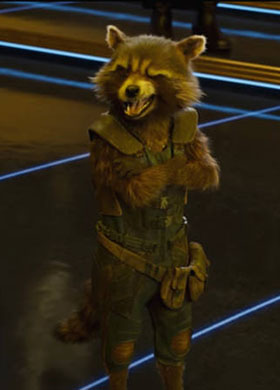 With billions of dollars in the MMA economy, scientists are finally motivated to help fighters cheat to a level previously only seen in the Olympics and Major League Baseball. Researchers who developed such cheating masterpieces as “The Clear” and “The Clean” have now unveiled their newest creation, Cycla-goddamnlongname-thatmeans-tetrazine-nothing3. It’s street name is “U Fucking Cheater” aka “U-F-C.”

Jones appreciates the irony of the drug’s name. “Now I say I’m a U-F-C fighter — I’m not lying. Plus, this shit is so new, it’s absolutely undetectable. I’m so confident I can cheat and get away with it, I’ll announce it during media day and dare USADA to prove that I’m cheating!”

“I’ll send a shout-out to the fans,” says Jones. [Editor’s note: Fans he captured by dropping Lyoto Machida’s unconscious corpse to the ground then checking on it.] “When I say, ‘The U-F-C is everything to me,’ they’ll know exactly what I’m saying.” 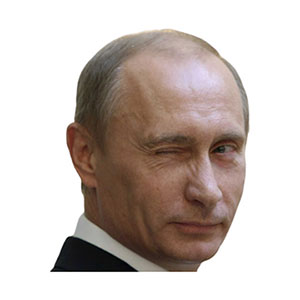 That is some sneaky shit there, tovarishch.

USADA representative Roscoe P. Coletrane responded by saying, “I’m gonna get them Duke boys” or some racist shit like that. 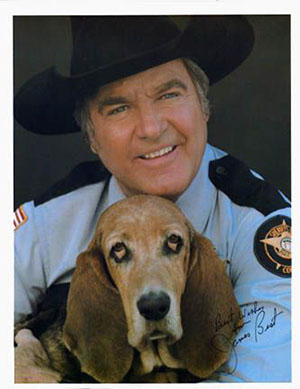 Jones was unfazed by the response. He cited an ancient street scholar and famous crooked cop, Alonzo Harris. “It’s not what you know, it’s what you can prove.” 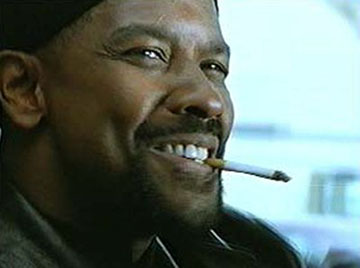 King Kong ain’t got shit on me.

Alonzo, being both fictional and deceased (and fictionally deceased), was not available for comment.