Nick Newell is mixed martial artist competing under the Bellator banner. He recently submitted his opponent with an arm triangle choke at 3:15 of round one. 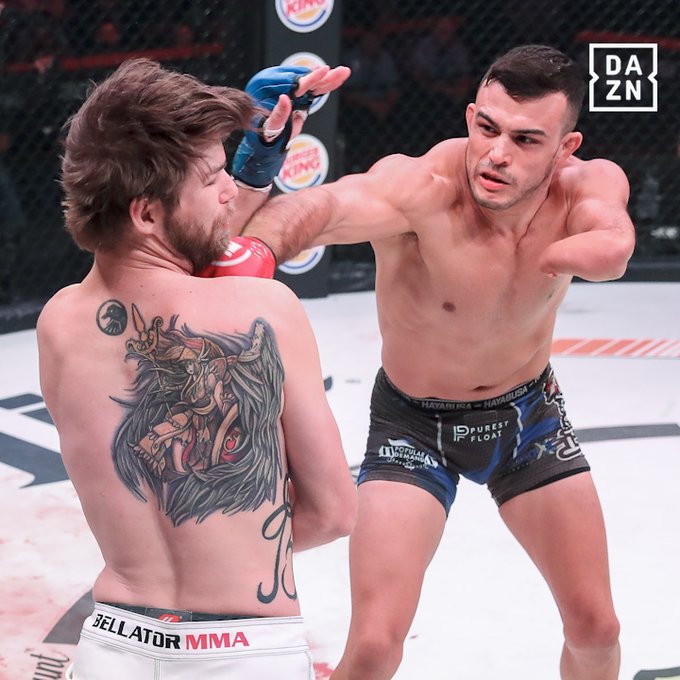 He’s also missing the lower part of his left arm due to a congenital defect. He goes by the nickname “Notorious” but given that he seems to be a pretty stand-up guy without a history of smashing cellphones or throwing dollies [Editor: or rape, allegedly] or smacking old men for not drinking his shitty alcohol, we think Nick needs a nickname upgrade.

So, I submit my selection of “Bandit” for Nick’s consideration.

Now, before you get all pansy on me, I’m not making fun of the dude. He’s an inspiration with his sheer determination. He almost made me feel guilty for sitting on the couch all weekend. 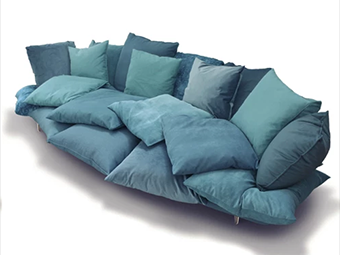 I just think that “Bandit” Nick Newell has a certain ring to it. Plus it is a clever play on the old name for a slot machine: “One-Arm Bandit.” And, it typifies what happens in his matches. The opponent walks in there thinking he’s going to win when he plays, but the old one-arm bandit sucks him in and next thing he knows, he loses. 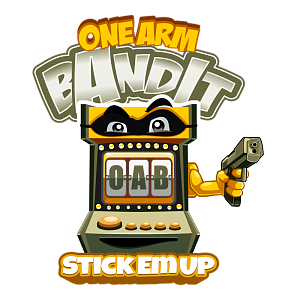 Thank you for your donation.

Shout out to your boy Firebringer if you use it Nick. No finder’s fee necessary, it’s on me, brother.

Plus, if I made fun of you, you’d probably find me and kick my ass. 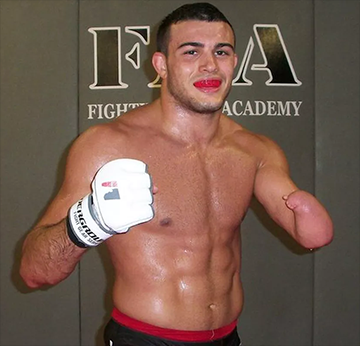