Former UFC Lightweight TUF winner and championship contender Kenny Florian has enjoyed an extensive post-fighting career. He’s a color commentator, writer, and MMA pundit. And now, he moves on to his latest accomplishment, novelist, as he unveils his new work he calls Animal Farm. 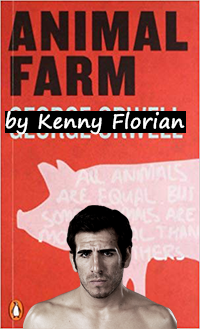 Totally original. So not copied from someone else.

“It’s a great story that is so relevant today. It centers around a farm full of talking animals who overthrow their farmer/owner and set up their own society. But — and this is the part that makes it a contemporary story — the newly freed animals find themselves back in service when they allow their minds to be controlled by the so-called elite,” boasts Florian.

When questioned about the similarities between his novel and an older work by some little-known hack writer named George Orwell, Florian pushed back. “Not similar at all. I came up with this idea when I was sitting on the couch with my super-hot wife Clark. I remember telling her about my great idea for a novel that would slyly reflect on the world of politics today.” 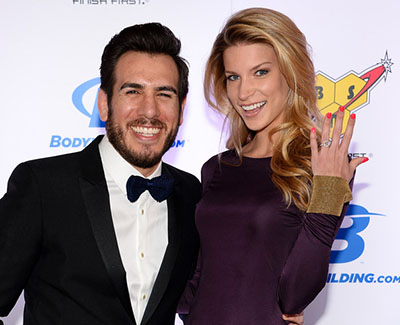 Well, at least he got the “super-hot wife” part right.

Kenny expects nothing but success for his new, totally-not-plagiarized novel and looks forward to starting his next work which he has tentatively titled The Holy Bible. 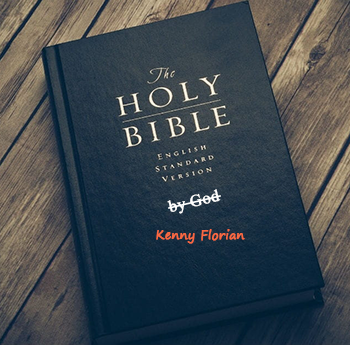 Says Florian, “This book might be the most original idea I’ve ever had. Imagine a story for the ages about God and Man and good and evil. My super-hot wife Clark — you know she was a model, right — Clark says she can’t stop reading my first draft. Wait until you see this character I call Jesus and how he changes everything about halfway through.” 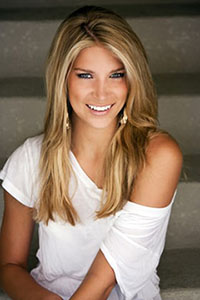 Whatever you do, DO NOT google “Clark Gilmer Nude.”