Moderator Fails to Grasp the Sheer Irony of His Actions

In a wholly unsurprising development, MMAMania moderator, MMA “journalist”, and all-around douchebag Schmory [Editor’s note: Names have been changed to protect the guilty], yet again failed to grasp something so simple and basic that a newborn monkey would have mastered it already. 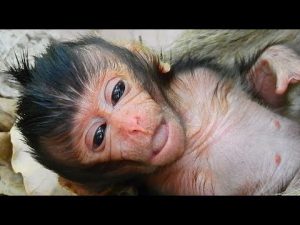 What? Schmory’s too dumb to grasp the negative effects of unionization?

This time, it’s not forced unionization. It is not the horrible economic impact of a universal basic income. It’s not even that the Bad Orange Man and Hitler are not similar in any way shape or form. Nope. This time dumbass failed to grasp that his constant one-sided overlording of MMAMania is as close to the fascism (of which he claims to be anti) as possible in an Internet discussion forum.

If you fall afoul of these seat-of-the-pants rules, you will get the hammer. The BAN HAMMER. 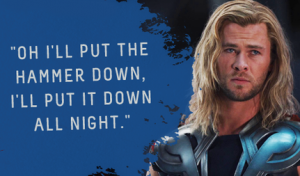 But Schmory can powerlift more than Thor!

Dummy loves democracy (translation: exploitation of the minority by the majority) except in his own little fiefdom. He’s like Moussolini without all the charm and swagger — and sense of humor. 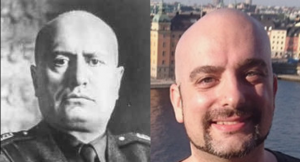 The resemblance is UNCANNY.

MMAMania users, like the Pago, have started to exit in droves yet fuckwit continues his one-half man quest to suck all the fun out of the forum. Enjoy your rule while it lasts, shorty. And remember what happened to Il Duce at the end of his reign of terror. 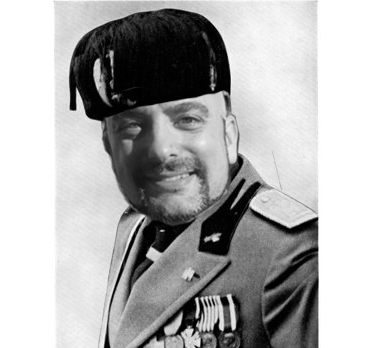 If the hat fits, Lil Duce, wear it. You so fabulous!

[Editor’s note: This was still in draft form when someone — presumably Cory — dropped the ban-hammer on me. I think it makes this post even funnier!!]