UFC (sometime) strawweight fighter Mackenzie Dern is ready for her first match in the octagon following the birth of her child, Moa. At least, we think she is, but we don’t speak Portuguese, so we’re really guessing. In any case, the bout is expected to occur during Fight Night 161 in October in Tampa, Florida. 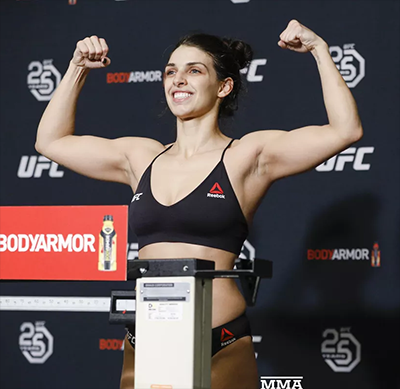 Fortunately, Jorge Gurgel was on hand to translate. “Estou feliz em chutar a bunda,” he said. We still don’t speak Portuguese, so who fucking knows? When asked about making the strawweight limit of 115 lbs, Dern remarked, “Sim, a torta é deliciosa.” 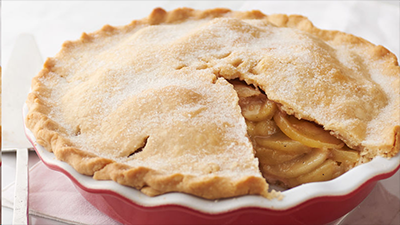 OK, we fucking give up. Maybe she’s ready, maybe she’s not.

In a related story, Dern was voted Most Likely to Forget that She Speaks English in high school. 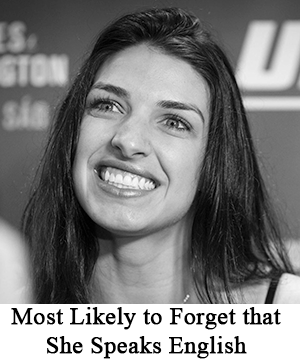