Bellator CEO Scott Coker has analyzed the MMA market and he’s convinced he knows how to make Bellator a success.

“We’re the small fish in a growing market, but I hired a dozen experts from Andersen Consulting and they spent months analyzing the data and I think our new strategy will pay dividends and make us a major player in MMA.” 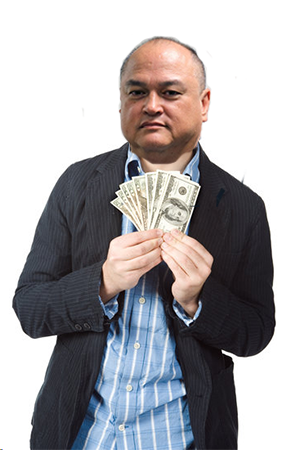 All about the Benjamins

Coker, apparently unfazed by the exposing his secrets to the competition, continued, “We see a huge market niche opportunity. We’re going for the fans somewhere between the hardcores and the casuals. That group that knows a little about MMA but still tunes in based on vague name recognition. Our marketing team calls them dumbasses. Who else but a dumbass is going to think a fight between Roy Nelson and Frank Mir is worth watching? I’ll tell you who — people who vaugely remember hearing those names a decade or so ago, that’s who!” 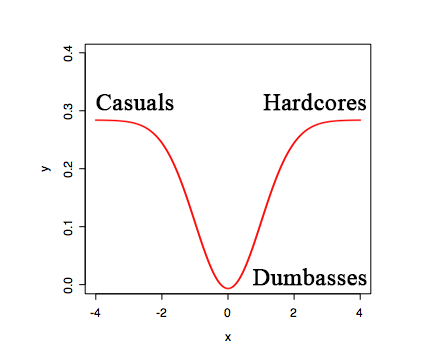 Mir vs Nelson 2 is scheduled for Bellator 231 on October 25, 2019. Coker continued, “No way the hardcore fan pays to watch these now irrelevant fighters in the octagon and the casuals think Mir is a biker and Nelson is a short-order cook out on disability, so they won’t watch either. But that little tiny demographic of three drunk guys in Dubuque, Iowa will pay through the nose to see these legends!” [Editor’s note: Scott paused and smiled like a reptile for effect here.]

Mr. Coker is putting all his effort into this new strategy. Unnamed sources say Bellator is working on a few new fights including Tank Abbott vs Pedro Rizzo, BJ Penn vs Bob Sapp, and Evan Tanner vs Rich “Ace” Franklin II.

“That Tanner/Franklin rematch is going to KILL,” said Coker. 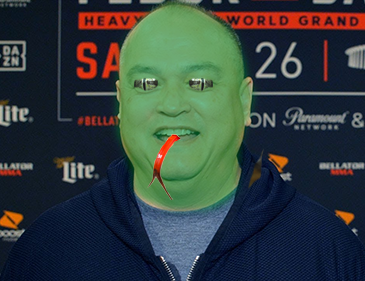